Albert
March 7 edited March 7 in Stamps and Postal History
Here are 3 photos of Imperf Proofs on #215 and #216. They come with with smooth white gum. The issued stamps come with gum breakers. The first proof #215 is claret and brown. The second #215 is a trail color proof in red and brown. The third proof #216 is in lilac and black. Any more out there ? Is so please post them. Thank you. Albert 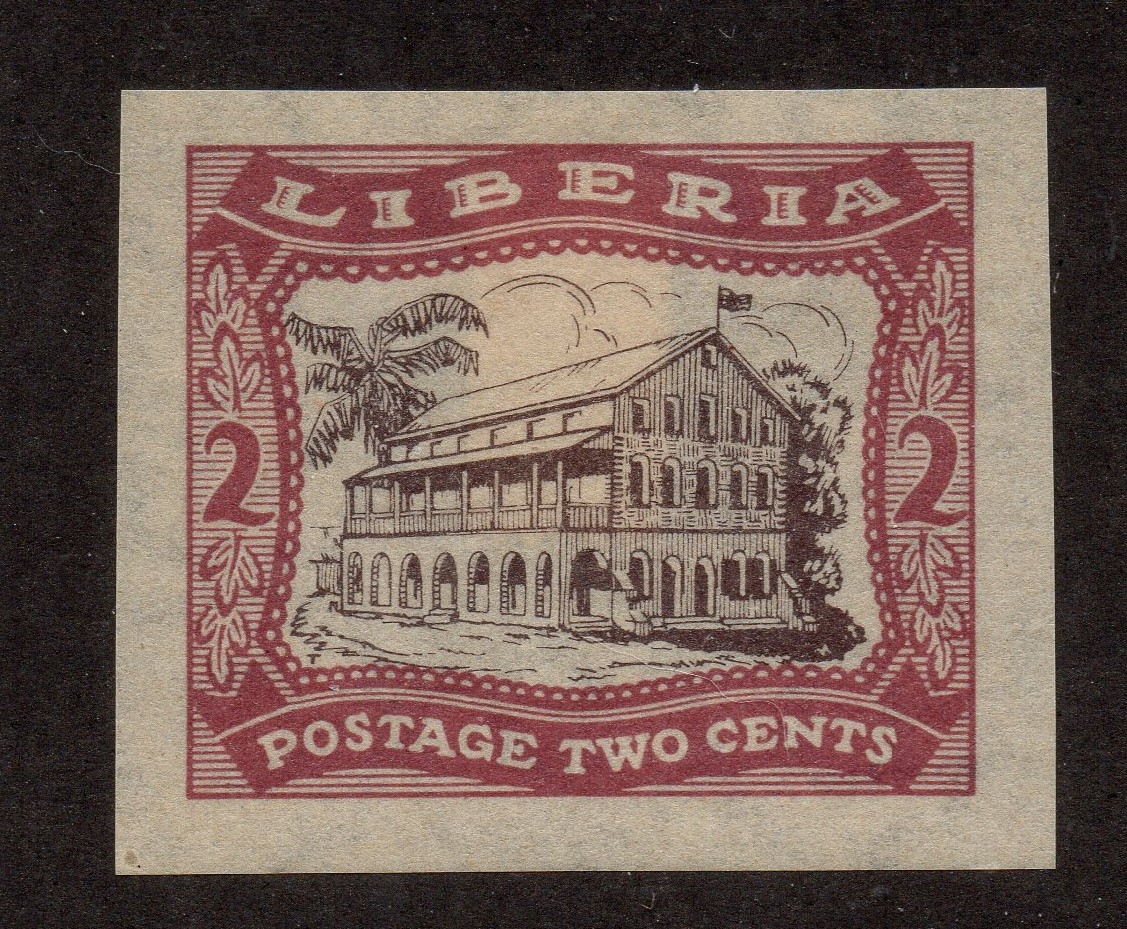 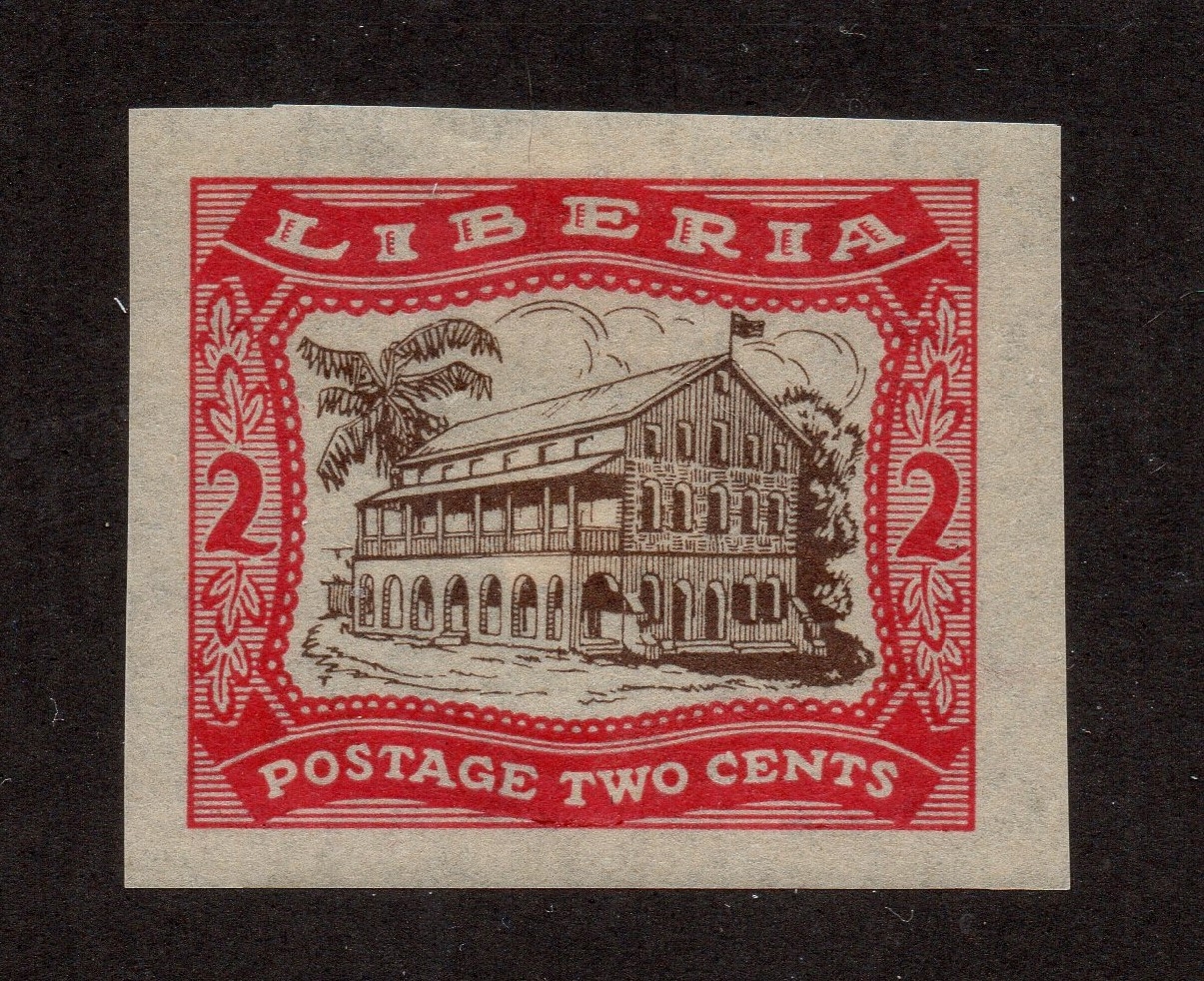 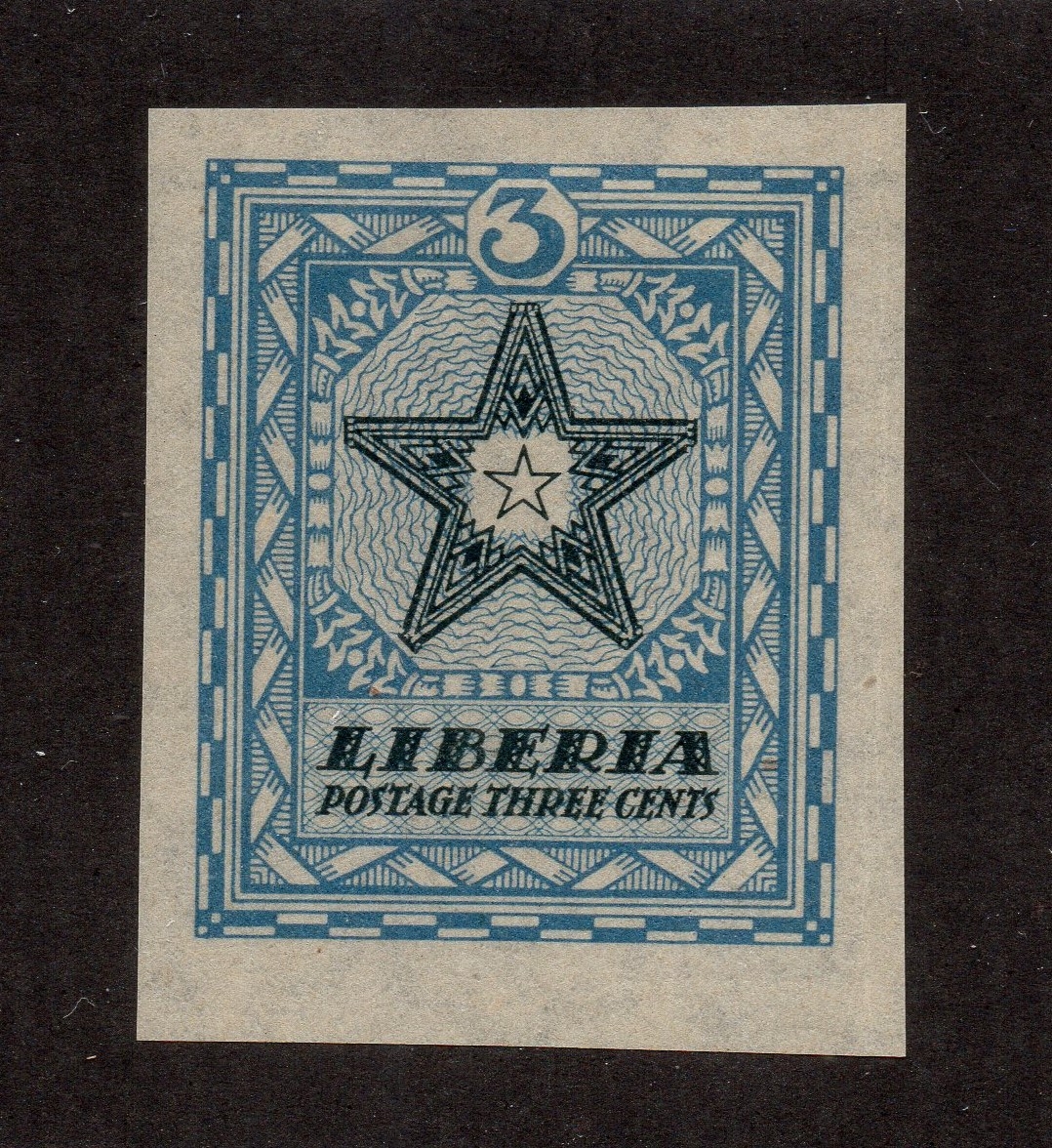