Albert
April 2015 edited April 2015 in Stamps and Postal History
I'm going post a few stamps from this issue. These stamps were printed by the State Printing Office in Berlin. The issue is know for it's diff types of paper. You may run across white, bluff and brown stamps. But the thing about these stamps are the lack of errors. I will try to list as many as i have in my collection.The 1st photo shows a block of 0149a with lower left corner fold over. The stamp was gummed and perfed before it was printed. I have shown the front and back. The 3rd photo shows 0149a with a double OS on it. The 4th photo shows 0149a pair with double OS and last photo shows 0149b with missing OS. All stamps shown are CTO. Does anyone have any more to show ? 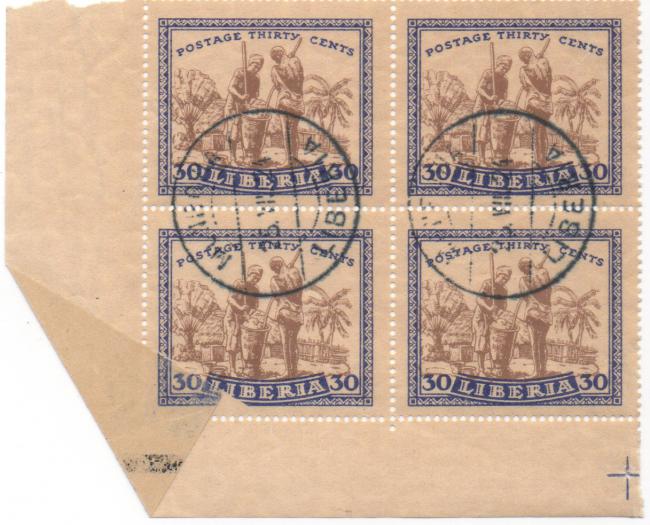 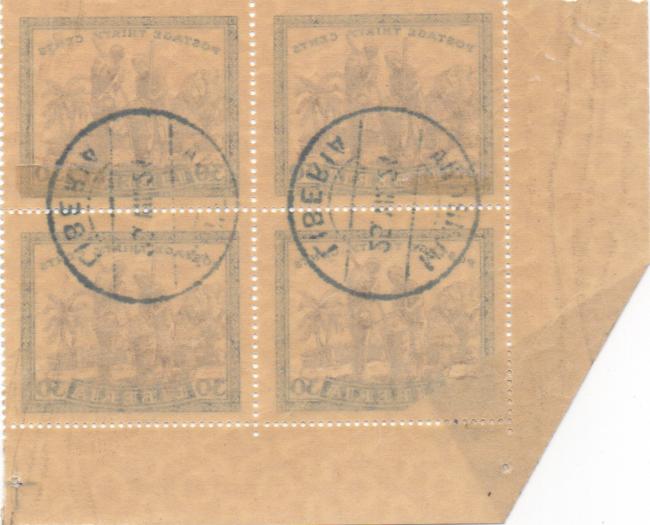 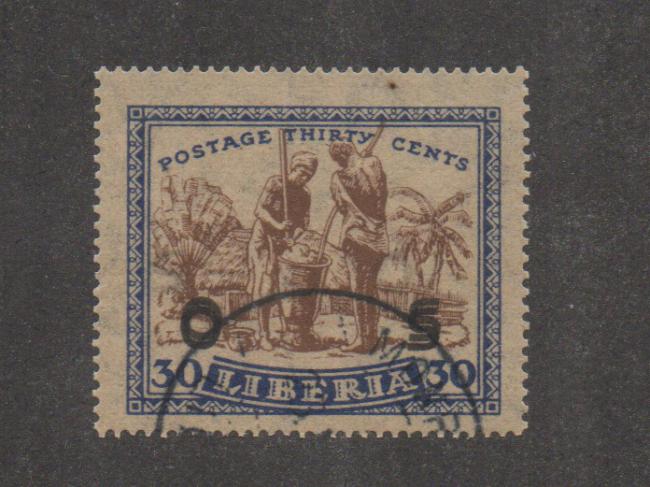 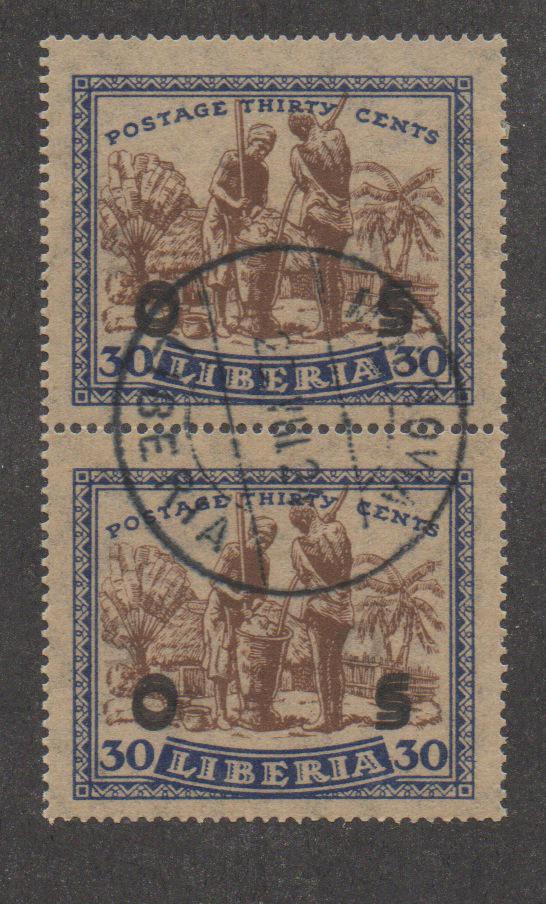