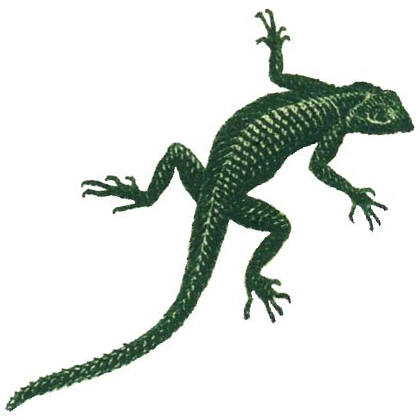 Travis
July 2016 in Stamps and Postal History
Von Saleski states that the 1918 pictorial issues were first delivered to Liberia on December 12, 1916 but all references lists these as the 1918 pictorials.  I know that it is a shot in the dark since these are tough to find used, but does anyone have a pre-1918 cancel for this series?  It is hard to imagine that these sat around for a year before they were sold.  And with the climate in Liberia, sitting around for a year probably would not be good for them.  Thoughts?
Thanks,
Travis