Albert
September 2019 edited September 2019 in Stamps and Postal History
This stamp has a special place in my heart. 47 years ago when i started to collect Liberia and joined LPS, i was given a imperf pair of #172 by Fred Farr. He was the president of LPS then. I wrote to him about collecting Liberia and asked about imperf stamps from Liberia. He wrote back and told me he though this stamp that was printed on a very unusual paper. I think he called it 'see-thru-paper'. He also said to collect any imperf stamps in pairs or blocks of 4. This stamp and the kindness of Fred Farr has been the driving force in my spending 47 years on collecting Liberia. 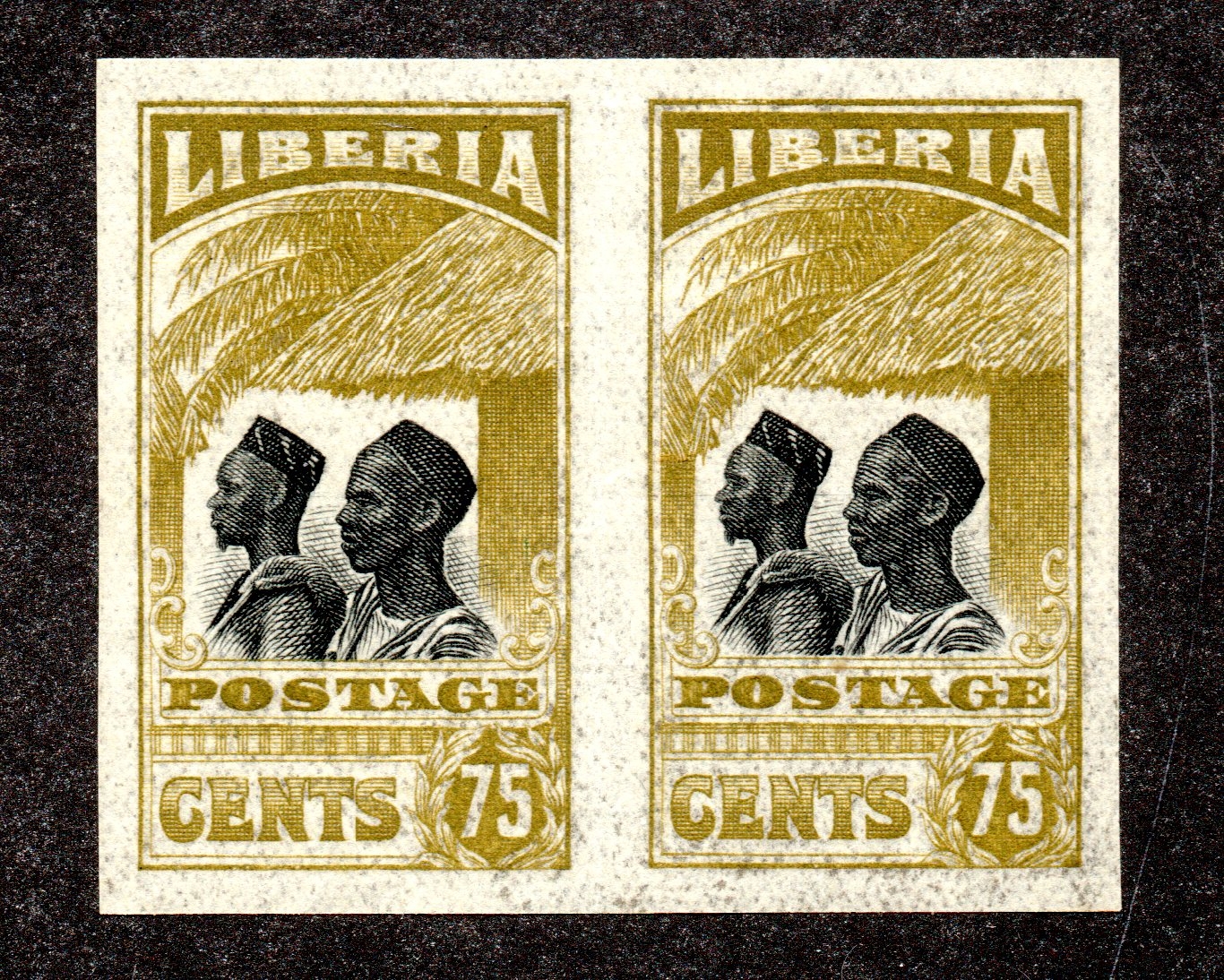